The Apparition of a Rolls-Royce concept 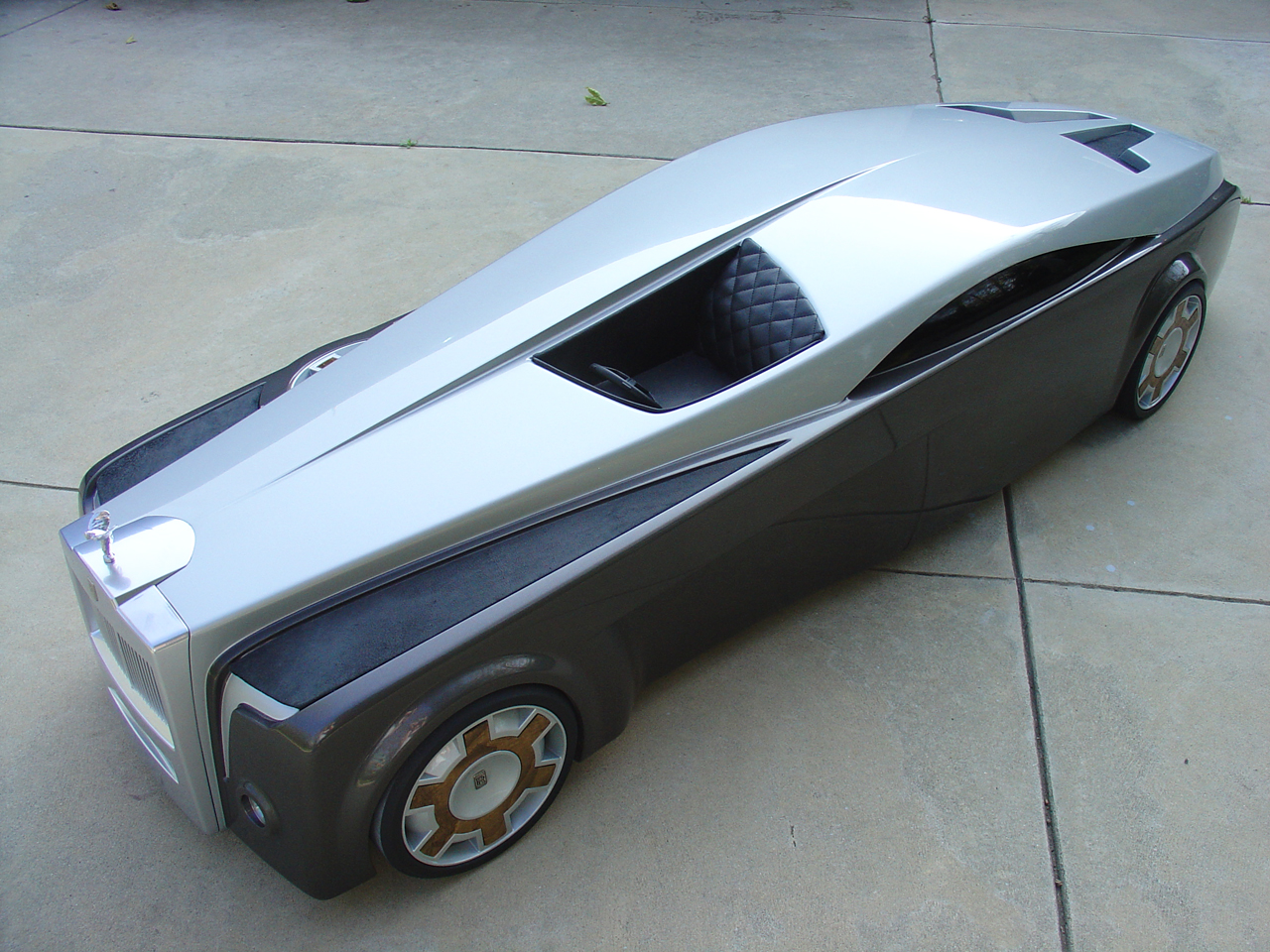 Now, this is very important so please pay attention. The automobile has a great and illustrious history.

Throughout this history, plenty of automakers have made concept cars. Most of them were, let’s be honest, rubbish. Some of them were worse than that.

However, what we have here is probably worthy of the number one spot in history’s worst ever concept cars.

This, allegedly, is a Rolls Royce concept. It’s called the Apparition and it is the creation of a Jeremy Westerlund. Jeremy is a student at the Art Center school of design and he likes to do some serious drugs.

It’s the only excuse I’d allow for the creation of something like this. A car which hinges back to the most primary of beginnings. A time when carriages for the wealthy had a driver somewhere upfront and he was exposed to the elements.

This is why the Apparition has only one seat in the front and it has no luxurious accommodations, stuff like a windscreen. The rear is neatly tucked away and houses passengers in more than luxury.

Basically, a concept is supposed to take you into the future, this on the other hand takes you into the past. Just look at those stupid mahogany wheels and the consider idea of having a driver blinded while going 70 mph. It does seem tempting doesn’t it?

One thought on “The Apparition of a Rolls-Royce concept”