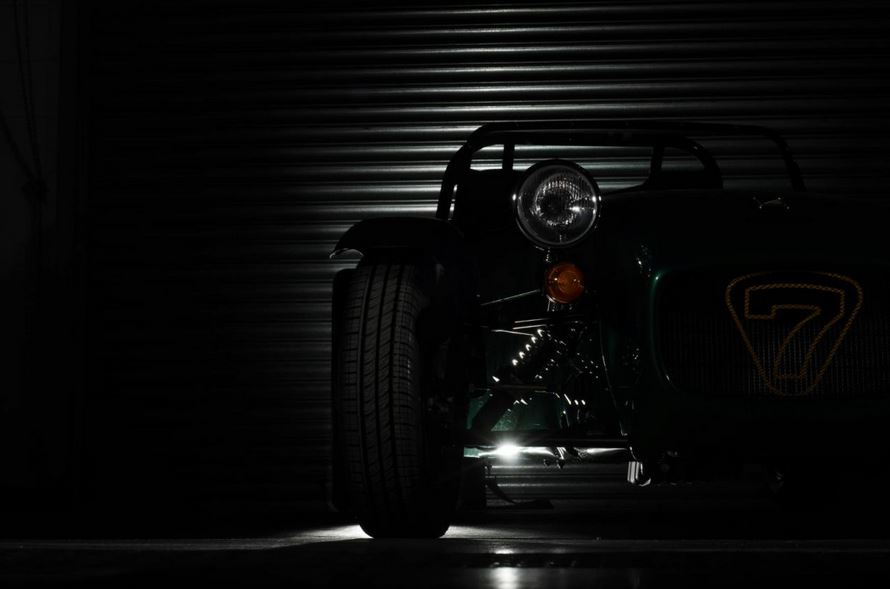 The successful British car maker, Caterham, announced last month an entry level based on its legendary Seven model. At that time, all we had to go on was a teaser photo and the promise of a vehicle cheaper than 17.000 GBP.

Now, Caterham comes and says they will be keeping the promise they made then, as the new base model will fetch the price of 15.000 GBP (23.000 USD) and will be available come September.

While we still didn’t receive any other specs, or even more pictures, the yet to be named model will be compliant with the new Euro6 standards. Catarham also decided to use a different suspension system, and plans are in place to even get better fuel efficiency out of it.

As the Caterham Seven was purposely built as a track car, the new model might be viewed as a compromise, or as a starter vehicle for new enthusiasts. In their own words, the new model will be “a car built for the driver who wants to drive, but also for one who doesn’t need extreme power.”