11 Shelby concepts and prototypes up for sale 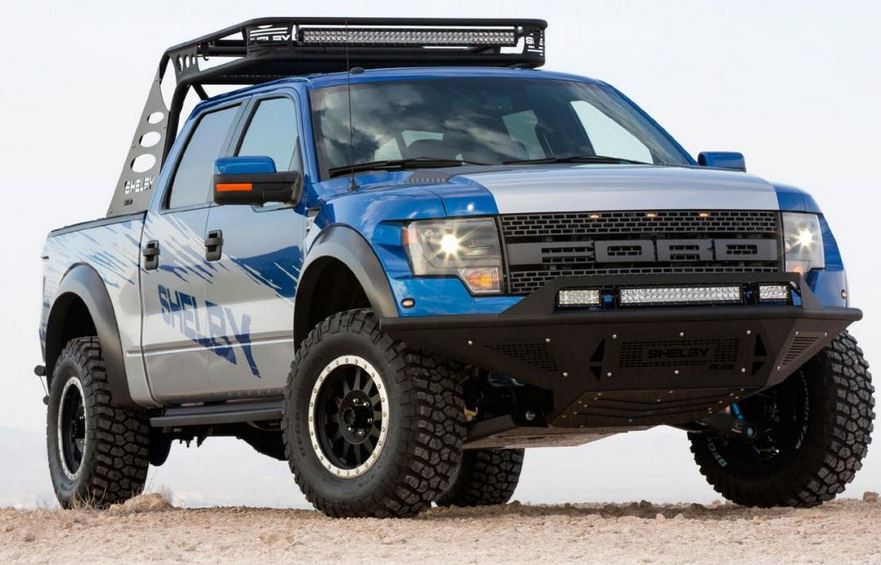 As far as American car makers are concerned, Ford definitely has a quite a strong presence on the world wide market.

If that is not enough for you, there are also a lot of Sleby versions of the manufacturer’s models.

Pretty much all that comes from Shelby nowadays is a coveted jewel, and since most are limited numbers, people have to fight for them. There are also those that come as one off cars, usually concepts and prototypes. And now that we are speaking about them, anyone interested in them now has a rare chance at 11 of them.


Shelby in changing location, and part of the general cleaning involves Shelby selling off these extra vehicles. If we are to mention a few highlights of the lineup to be sold, we would have to mention a Shelby Super Snake prototype, a concept of the Shelby Raptor, a 2011 GTS concept or a 2013 Focus Concept.

Ford Shelby GT-H Will Be Unveiled At 2016 NYAS

Tweet TweetThis could be a rare opportunity for us to rent a great supercar injected with a bit...

Tweet TweetIn the automotive industry, whenever someone mentions the name “Cobra”, you...

Tweet TweetThough not as exotic as the Pagani Huayra or the Koenigsegg CCX and certainly not as...

Tweet TweetIf you’re lucky enough to have a lot of money and you can end up affording your...