2010 Rolls Royce Ghost to get recall 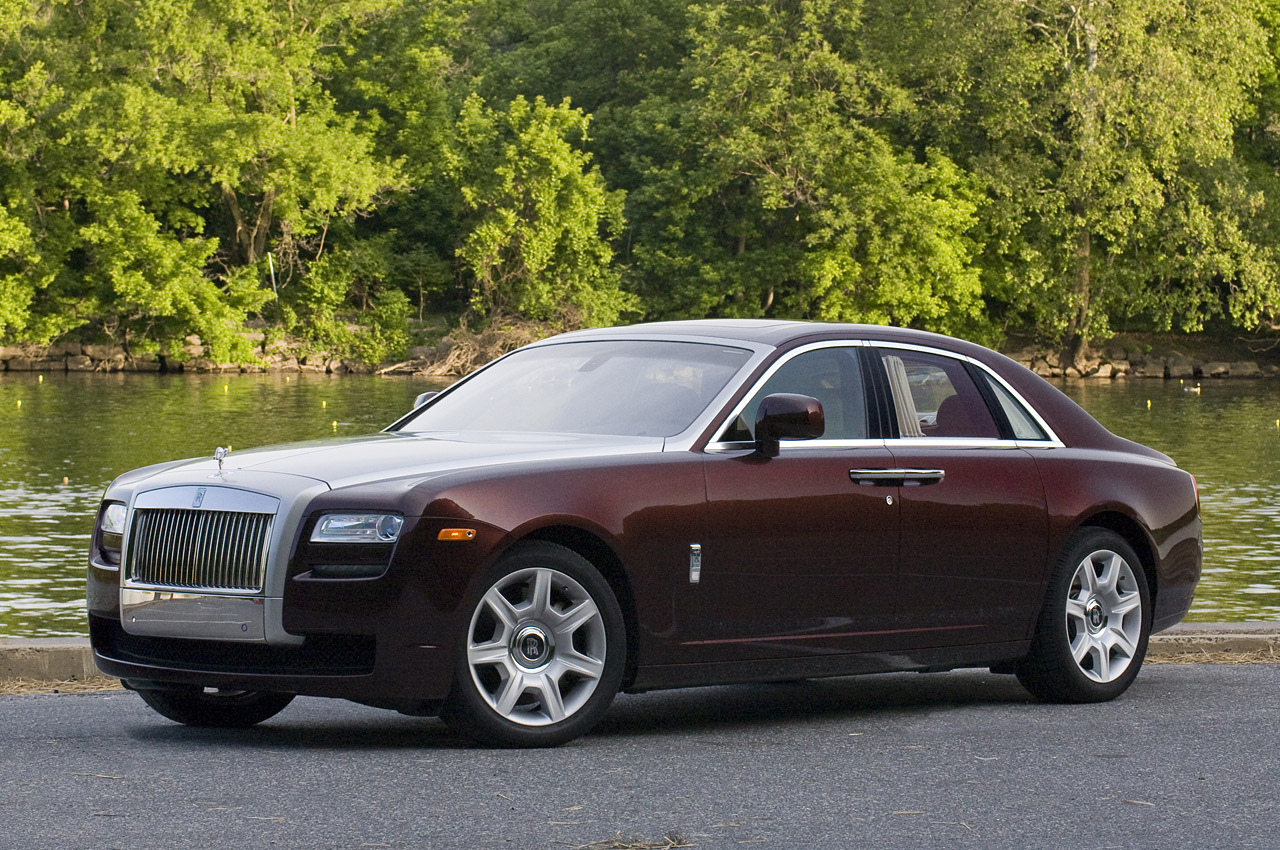 Getting rich doesn’t cut it anymore and if you want to show off you need to go to a considerably different place. The Rolls Royce Ghost is a prime example of this.

Just a few days ago, BMW was faced with a serious recall to its bigger and more desirable engines. This included turbocharged V8 and V12 powerplants.

While the Rolls Royce Phantom is its own car with its own custom engine, the baby Rolls, the Ghost is actually a deeply tarted up BMW 7 Series.

That means it shares the same basic force fed V12 engine and it will also fall under the same troublesome recall announcement.

Even though it’s the most successful car Rolls Royce ever made the Ghost is still a very rare car and therefore only 589 units are affected.

These will have been manufactured between September 2009 and September 2010 and the recalled models of the Rolls Royce Ghost will be going in to the dealerships for the same problem as their BMW brethren.

Thanks to an electric auxiliary water pump within the inner workings of the engine that can overheat, the NHTSA reports that there are some serious chances of fire in the engine compartment.

As you’d imagine, the owners of a several hundred thousand dollar car won’t have to lift a finger or check book for anything on this and Rolls Royce will be completing the operations free of charge.