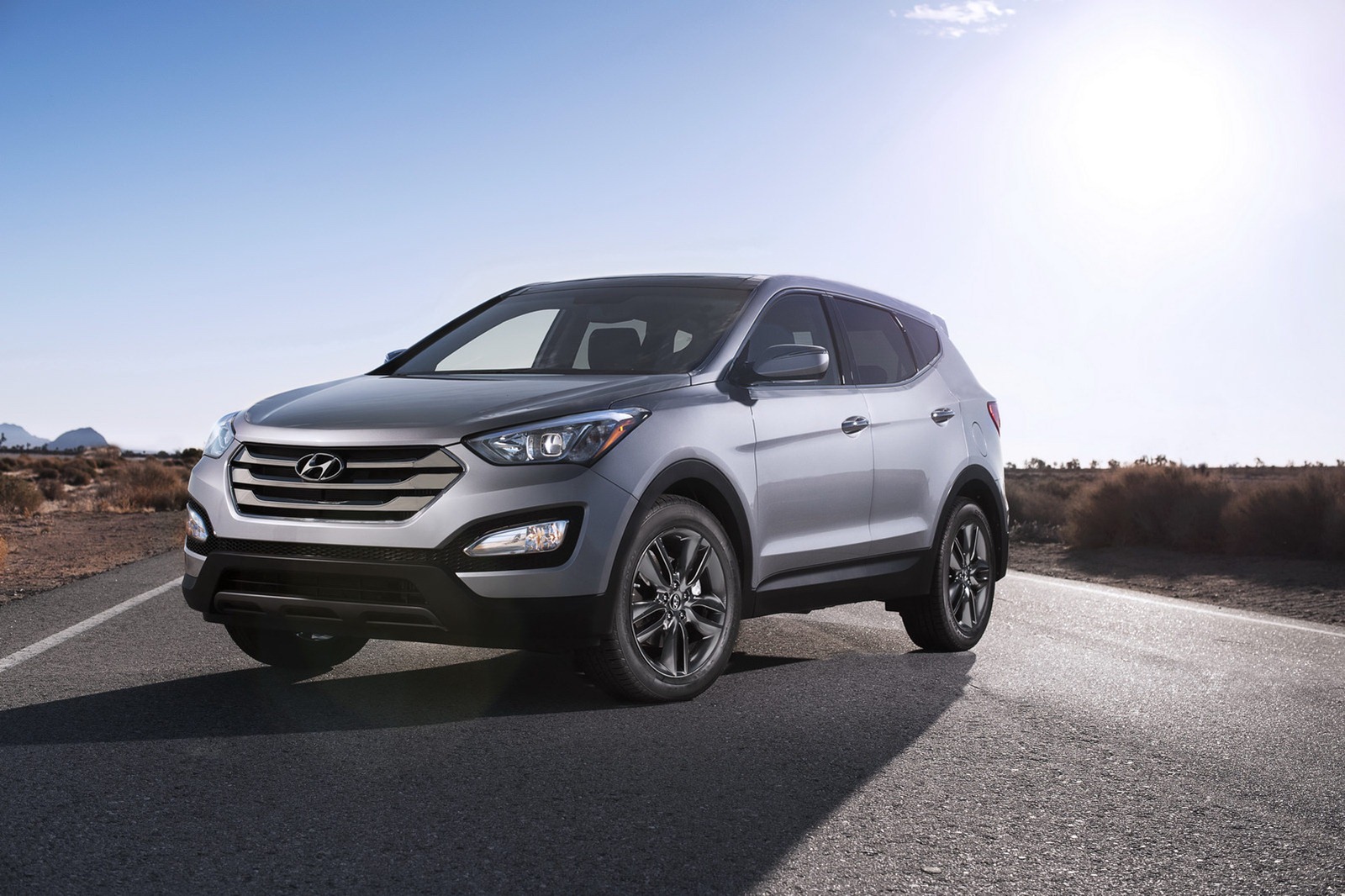 Hyundai came to the New York Auto Show with their most important display stand there being taken over by the 2013 Santa Fe.

The 2013 modelyear doesn’t really mean you get a facelift but you do get some changes in other areas. These would be what’s under the bonnet or inside.

What’s also pretty remarkable is that the Santa Fe was now presented in two variants this time. There are plenty of technical differences but I’m suspecting most buyers won’t focus on them.

This is because one of the Santa Fe variants is what we’re familiar with and the other one is a long wheelbase version which features the mythical third row of seats.

Whereas the previous version is limited to the two four cylinder engines, the 2013 Santa Fe is now getting a long wheelbase version that’s limited to V6 power.

The 2.4 liter four-pot develops 190 horsepower and 181 pound-feet of torque and the turbocharged 2.0 liter has 264 horsepower on tap alongside 269 lb-ft of torque.

Looking to lug around a bigger family? Hyundai says you’ll need a 3.3 liter direct-injection V6 which pumps out 290 horsepower.

With the V6 however no fuel economy figures are available but all of these powerplants will be mated to a six-speed automatic transmission and all wheel drive.

Though it looks very good and is quite the practical solution, ultimately the 2013 Hyundai Santa Fe is a relatively simple and boring family car.