Bugatti Veyron does Asia with speed and style 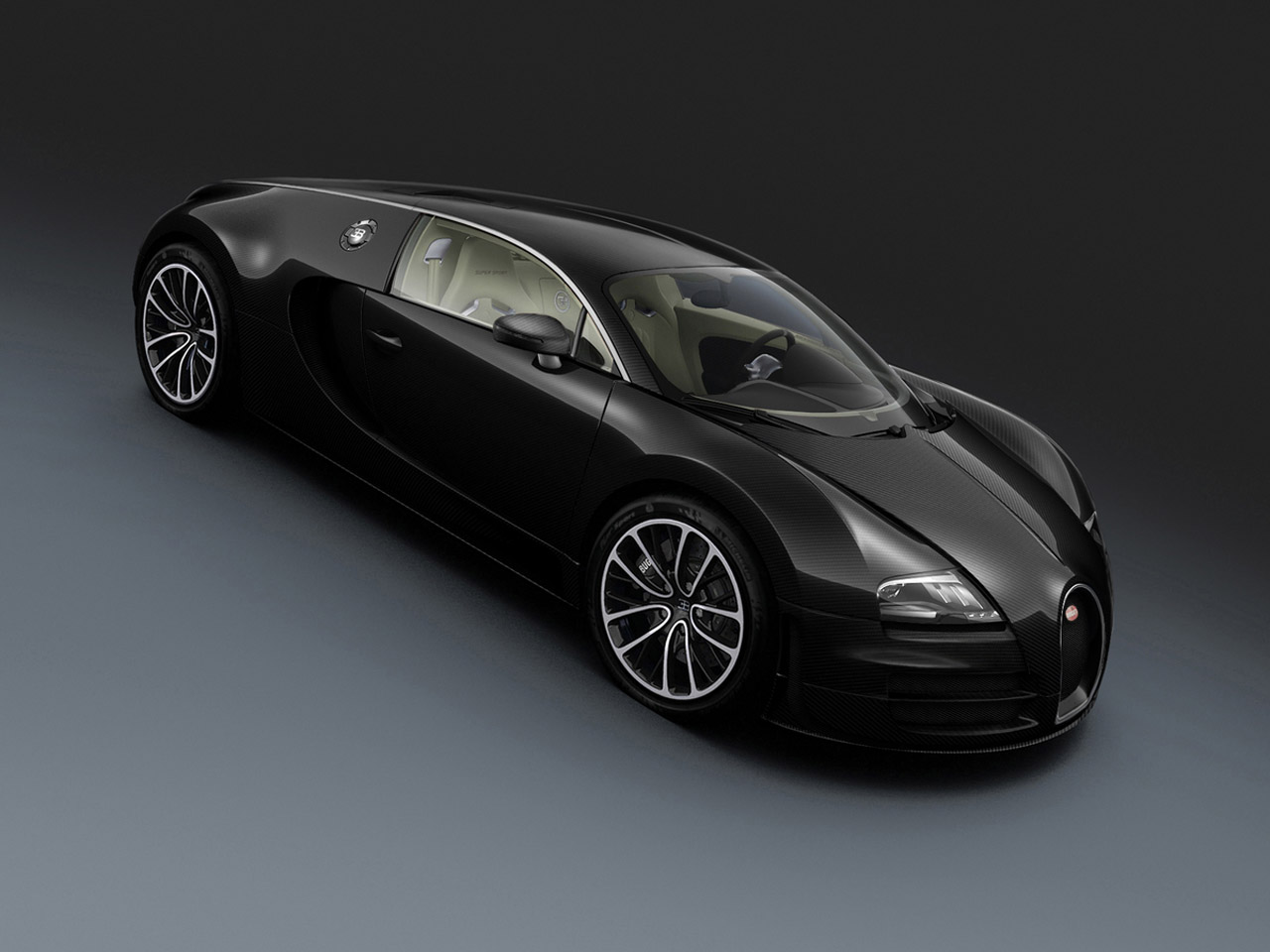 It’s in that last of categories that a couple of special edition Bugatti Veyron models that were just recently announced by the current hypercar market leader.

Since we all know what the Bugatti Veyron is all about, why don’t we cut the intro and start talking about what makes these new versions special.

One of them is the best color schemed so far Bugatti Grand Sport version and the other is a simply assassin-worthy murdered out Bugatti Veyron Super Sport.

Since the mixture of 1000 horsepower and the open-top experience sounds less appealing to me than a production car land speed record holding version, we might as well talk about that one.

While drooling over the keyboard I’d like to excuse myself by saying that this black lacquered carbon fiber and a black matte exterior is killing me.

How about adding a 1200 horsepower W16 quad-turbocharged engine and a cream interior in supreme Bugatti Veyron style added to the mix?

At this point I feel the supreme need to go to the lavatory with these stats and a picture of the Chinese special editions of the Veyron.