Lancia Stratos will not be revived 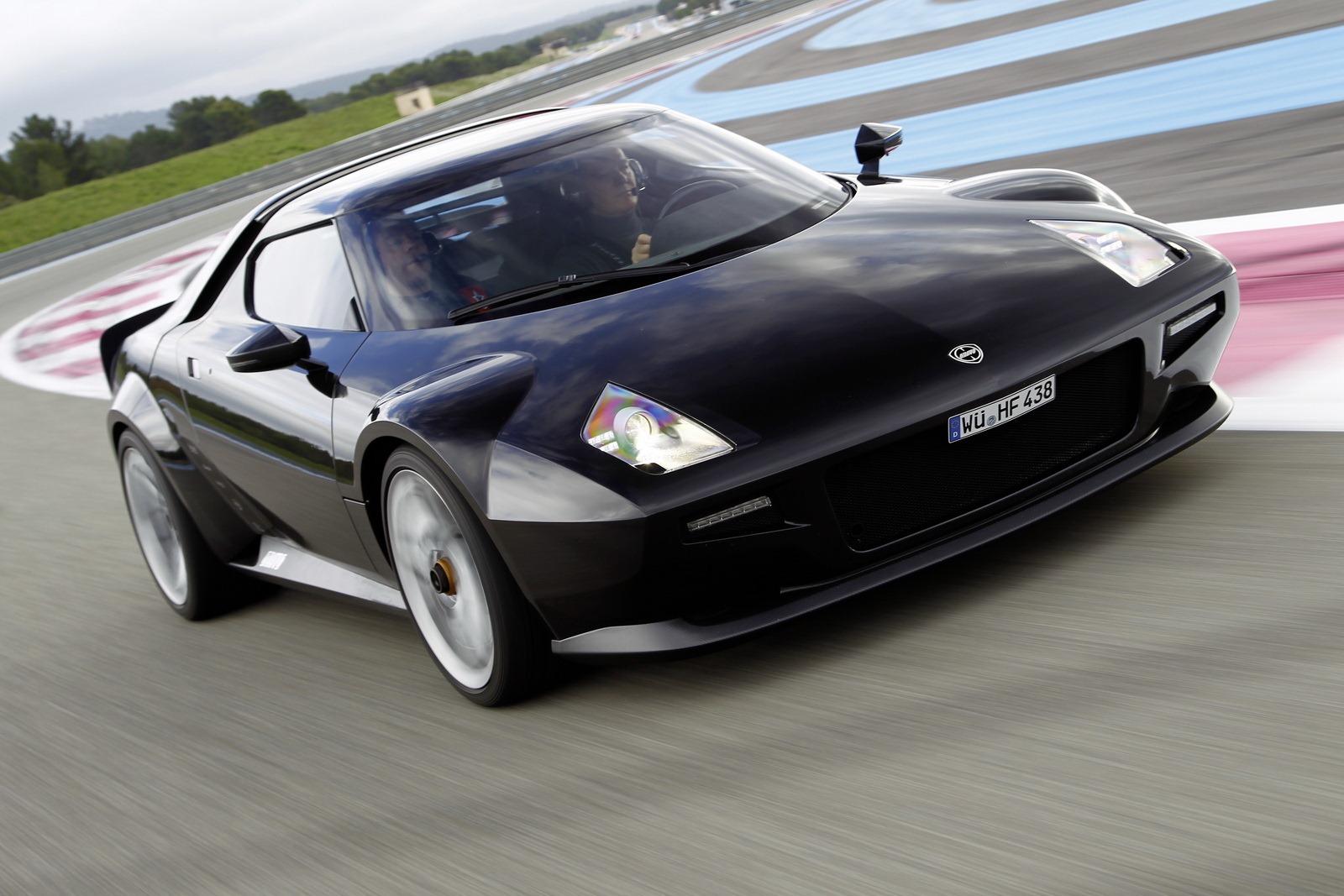 When we heard of new life being breathed into the Lancia Stratos revival, we were almost completely fascinated with it.

We watched videos of it, we were reading into every small bit of news and so on.

Once we heard of a chance at production and the US market spec sheet was available we were really hoping to see it happen in real life.

Sadly, that’s not really going to happen as we finally get official information on how the Lancia Stratos revival will stop at being a one off.

Mr. Michael Stoscheck, the man who contracted Pininfarina to build the new one has just announced that they will not be able to turn it into a production version.

That’s awful news for the 50 customers that had already put in their orders for one of these new Lancia Stratos models.

The real problem in not allowing the new nostalgic sports car is Ferrari, particularly the company’s CEO. It’s no wonder to see the prancing horse deny its partners the chance to build full cars but this time there’s a bit more of a rage moment.

It seems like the father of the new version of the Lancia Stratos has even posted a bit of a hateful message involving Amedeo Felisa’s name.

More or less justified, particularly as Ferrari President Luca di Montezemolo did have a go at the new Stratos and he loved it and expressed his approval for the great job done by Pininfarina.

Along side the business man’s disappointment we find our crushed hopes and the thought that there’s only one very slim chance at seeing an actual modern interpretation of the Lancia Stratos.