Lotus will be coming to Frankfurt with a rally car 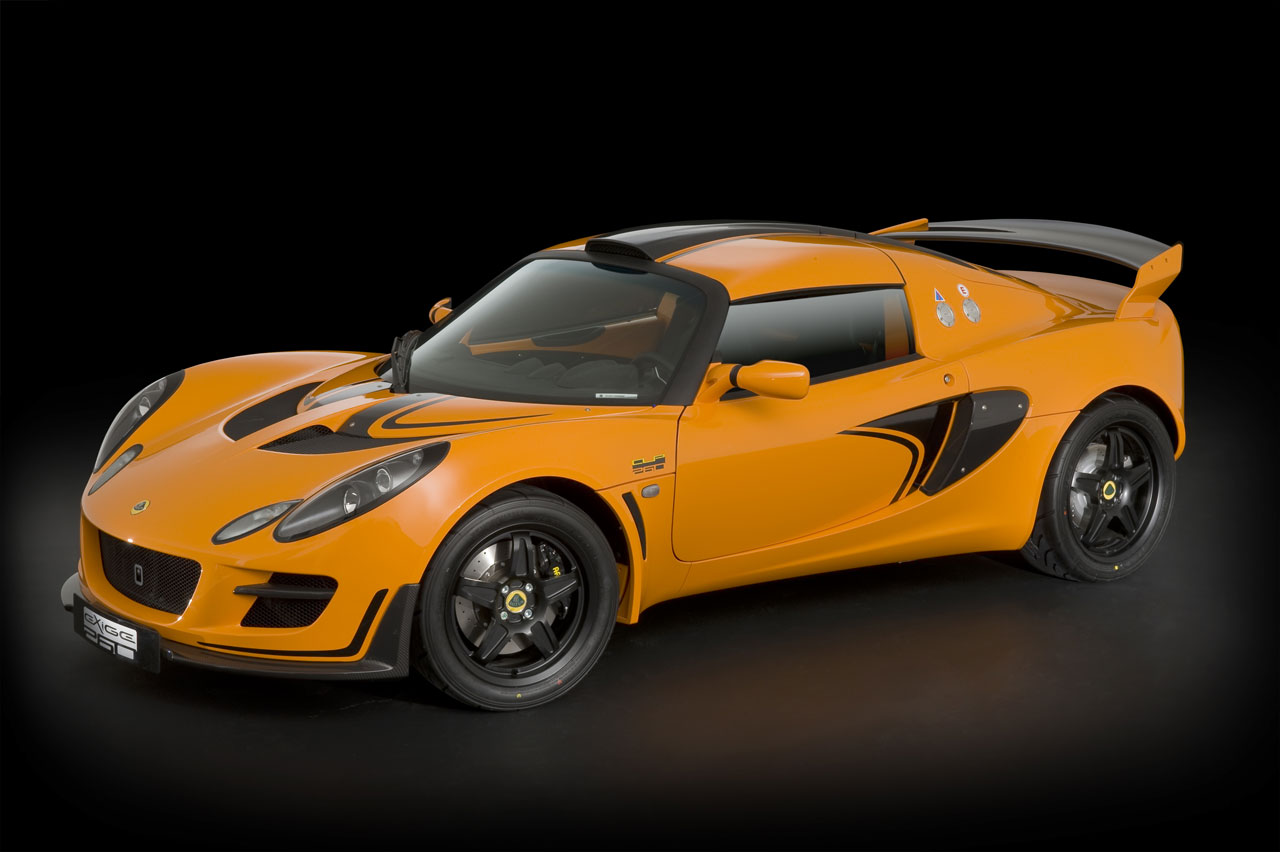 Here’s another big tick in the “surprises from the automotive world of 2011”: Lotus will be attending the Frankfurt Motor Show with a new car.

The catch is that the new Lotus car isn’t the surprise. We’ve been promised loads of them ever since last year’s Paris Motor Show.

Oh no, the big surprise from the British company is how the new car they’re unveiling at the German motor show is a rally car which is based on the Lotus Exige.

Apart from the near blasphemous sound of a car that was always a specialist track day car hitting the slush and loose gravel on purpose, this new Lotus rally car has gotten my full attention.

In truth, amateur racers have been doing rallies for a long time now in Lotus Elises and Exiges but when a factory team gets in on the action things get interesting.

Information is scarce, the only thing we have confirmed is that the British lightweight specialist is trying to find a way to be competitive in classes below the Super 2000.

Ambitions are even higher when you find out that Lotus actually plans to have the 300 units needed for homologation before January 2012.

Ergo, in short, Lotus plans to have a new Exige ready for the street and then turn it into a rally car in less than six months.

Before I start building a shrine to Lotus for coming up with an Exige based rally car I should clarify a critical detail. Yes, the Frankfurt unveiling will include a rally car, but don’t expect the typical raised suspension, beefy tires and such. The Lotus rally car will still specialize in tarmac rallies.

A tarmac rally is still a rally, and if Lotus manage to pull this one off it means they are quickly stepping on the path that takes a motor car maker towards being active in all forms of motorsport.

Lotus is already present in Formula 1 (despite the slow showing so far), Indycar and they will soon be tackling an entry into the LMP2 category at the 24 Hours of Le Mans.

If they pull through and, critically, start winning, the motoring crowds will be a lot more interested in buying Lotus street cars. And that my friends is the whole game. If Lotus racer win, then street cars sell and thus Lotus as a company will no longer be described as a struggling “plucky Brit”.