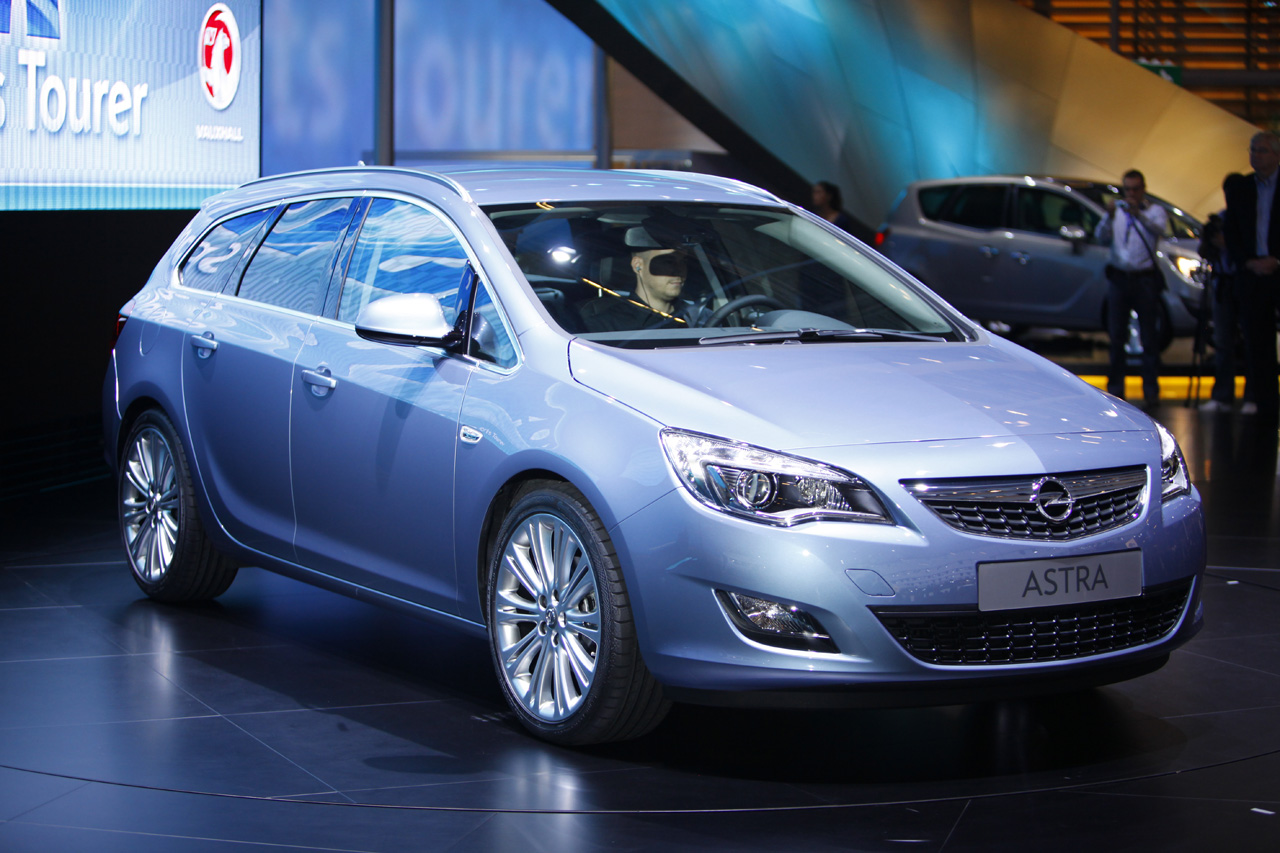 Remember how I said that not all things present at the Paris Motor Show are meant to take things to a new level? That happened when I talked about the 2011 BMW X3.

Well this bit of news is for those of you who are wearing your beige pants, as much as that might seem harsh it’s not going to make the Opel Astra much more fascinating

So, the Opel Astra, and in estate form, it wears the Tourer badge rightfully, but why is there a Sports one attached? Well don’t think this car will make the Audi RS6 estate shake in fear as that’s pretty much nothing other than marketing.

The new Opel Astra Sports Tourer is said to be powered by one of two petrol engines that’ll be 95 or 180 horsepower or eventually an 1.3 liter turbo-diesel engine. And if you’re interested in ratios of exploring those powerplants you can pick between a five-speed manual, six-speed manual or six-speed automatic.

At the end of the the day the 2011 Opel Astra Sports Tourer is said to be the sort of car appealing to both families and small businesses looking to haul goods. Either way, Opel did it again and came up with a nice looking car that’s the definition of Pleasentville motoring.