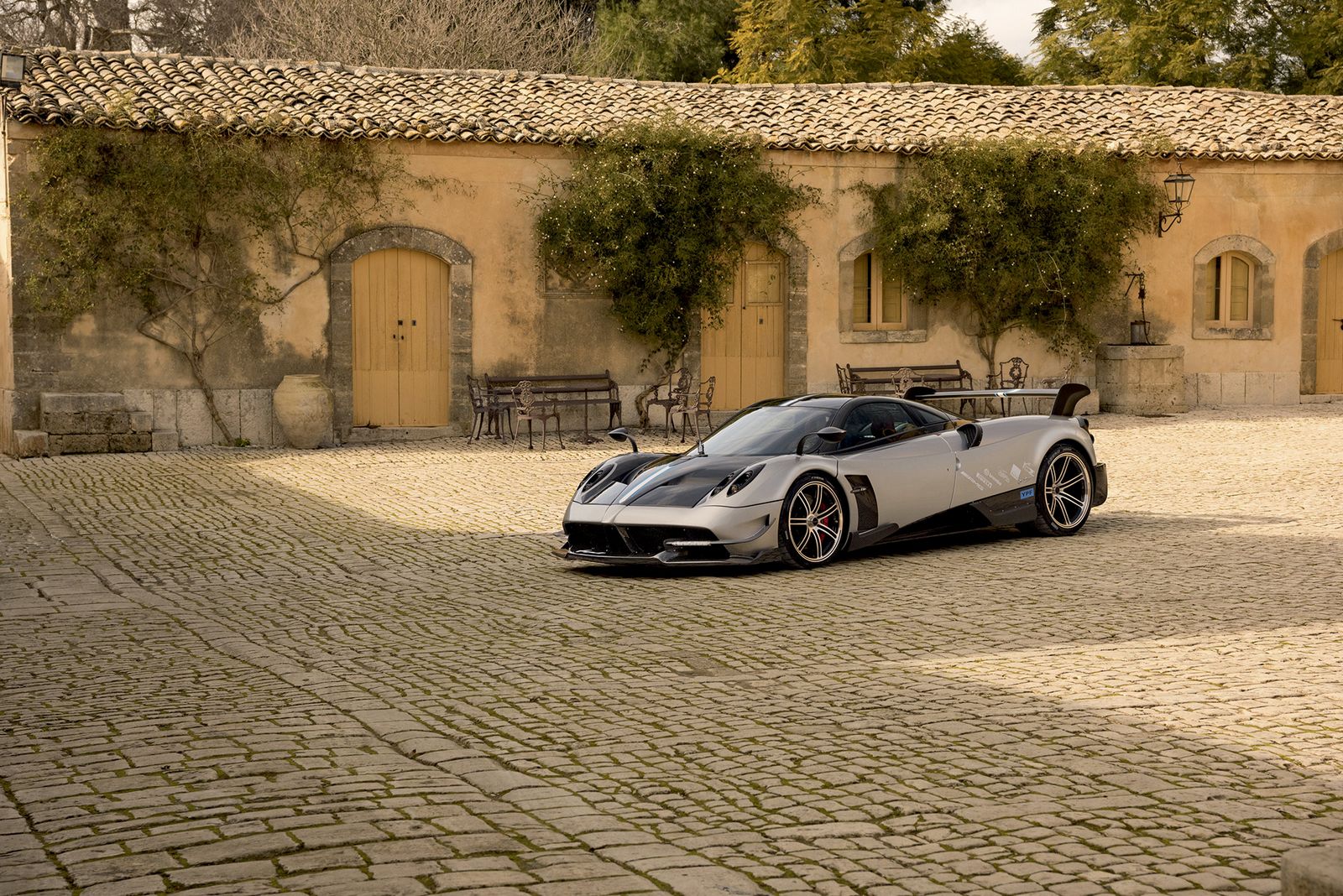 Pagani carmaker unveiled its latest Huayra BC monster on four wheels a couple of days ago and now, rumors have it that the model is already decided for a roadster version.

In fact, we have to thank the folks from Top Gear for that matter, whose credibility goes beyond any reasonable doubts. They also confirmed that the Huayra BC Roadster was already ordered to fancy customers, one of them being Alejandro Salomon.

In terms of visuals, the Pagani Huayra BC Roadster will generally take its design cues from the coupe version, except of course for the removable roof. The same lightweight materials will be used on the Roadster, which will make it extremely light and powerful.

Speaking about power, the Pagani Huayra BC Roadster will be fitted with the same 6.0-liter bi-turbo V16 engine from AMG, also found underneath the BC coupe, with 788 horsepower and whopping 1098 Nm of torque, hooked to a seven-speed automated manual transmission. This should be enough for an impressive 3.0 second run from 0 to 100 km/h. The topping is also set at 380 km/h.

The Pagani Huayra BC coupe was unveiled a couple of days ago, with the BC letters standing for Benny Caiola. The model is the company`s ultimate fighting machine in terms of performance. Its design is also evolutionary and revolutionary at the same time, comprising lightweight materials like carbon fiber and aluminum.