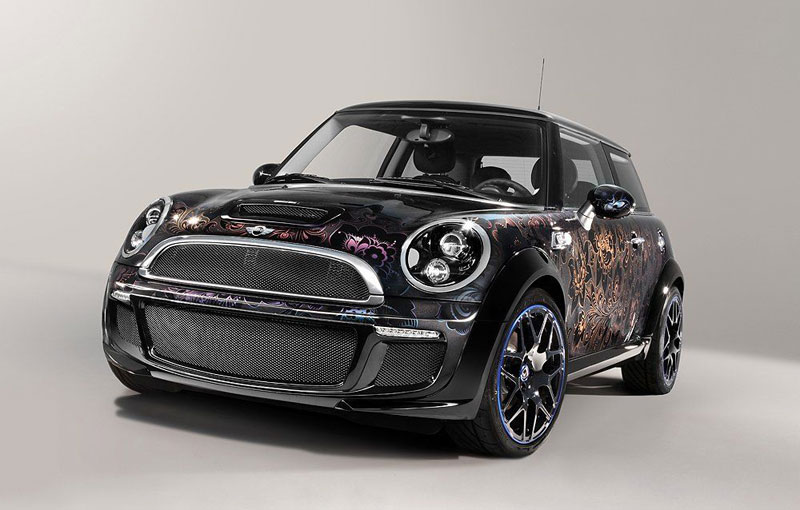 Russians from Topcar will build 50 limited units of Mini Cooper S in two special editions called Bully and Bully Moscow. Each unit will have a special design made by the indications of its client.

Topcar tuners to have collaborated with Russian artist Denis Simachev in order to create two special versions of the Mini Cooper S. Each of the two versions will be built in 25 units. The two models have a special design and stand out through some special drawings made by Denis Simachev.

The special editions are called Bully and Bully Moscow and enjoy 18-inch forged wheels, an aerodynamic package, a set of brake calippers and Brembo disc brakes and a modified exhaust. The engine’s control unit has been rescheduled to adapt to the new outlet, but the Russians from Topcar have not announced the new performances of the 1.6-liter engine that is equipped Mini Cooper S.