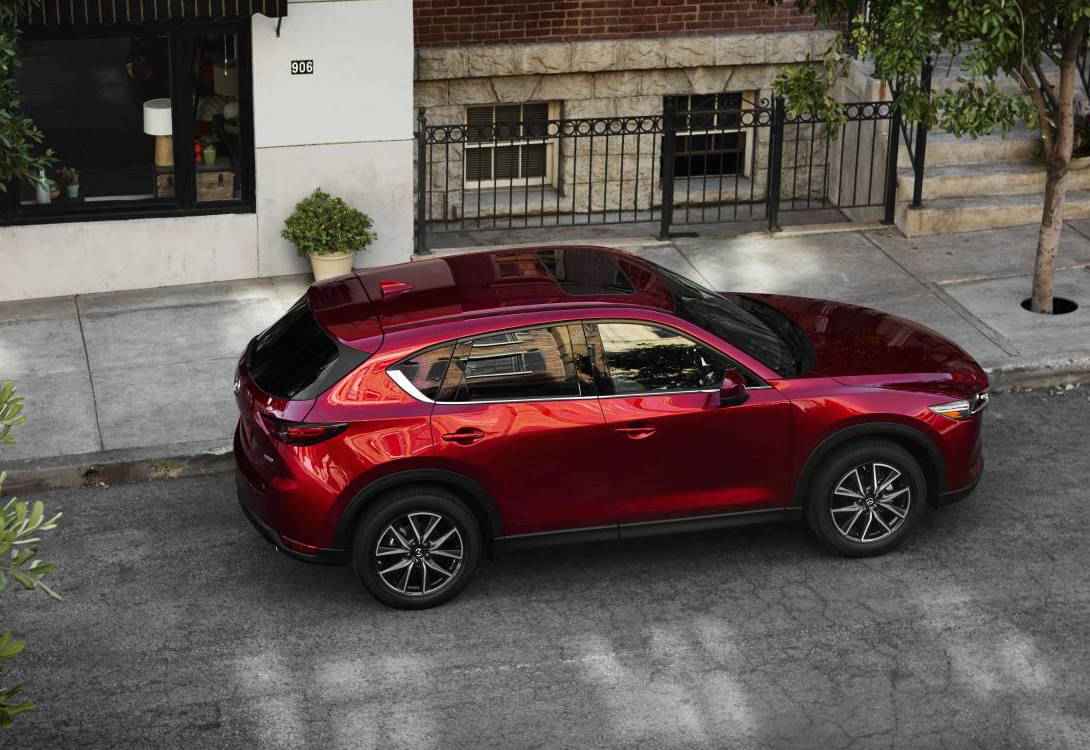 In the world`s most profitable markets like Europe, the United States or Australia, the all-new Mazda CX-5 has been a real success, and that might have triggered the idea of developing a seven-seater variant which would meet the demands of even more fancy customers, especially those with big families.

Even if the Japanese-based carmaker has yet to confirm such good news that would consolidate the model`s position on the high-end SUV market, a report issued from LiveDoor Japanese auto magazine also states the same news.

When the new model will eventually arrive with a third seat row, that doesn’t necessary mean that the carmaker would have to modify the SUV`s wheelbase; we might be talking here at children seats that could be flipped-up to make room for extra luggage.

The same Japanese report also stated that the carmaker might be launching the new Mazda CX-5 somewhere in February, with the model reaching the Australian shores as soon as possible. Prices will be announced at a later date.

As for the new CX-5`s powertrain under the hood, we should expect the same engine lineup as in the standard CX-5, including the 2.5-liter petrol burner or the 2.2-liter turbo diesel variant. We surely hope for an official confirmation in the upcoming period.