Rolls-Royce changed its mind about EVs 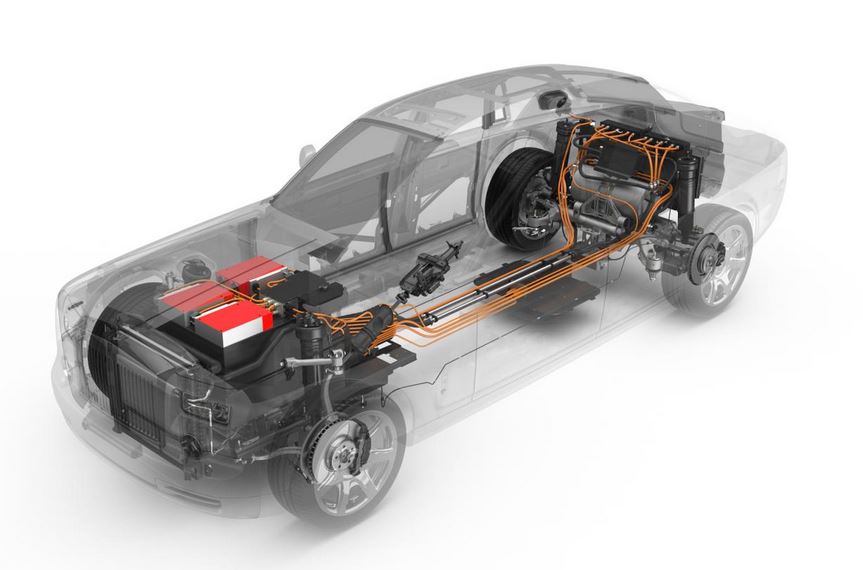 At one time, Rolls-Royce, like pretty much every other prominent car maker out there, tried their hand at an electric model.

The concept resulting from the British luxury car maker is called the 102EX, and initial reports were not that good.

After that event, Rolls-Royce was pretty much adamant about not opting for an electric drive variant. They said the public was not happy with the low range (200 km) and the high recharge time (20 hours). Now everything seems to have changed, as Rolls-Royce CEO steps up and says an electric drive train is actually a good idea.


Not only that, but he also said that the public received the Rolls-Royce 102EX concept quite well, and the alternative drive system caters well to the brand. “Electric powertrain is something very true to Rolls Royce, it’s effortless, there’s huge amounts of torque and it is perfectly quiet”.