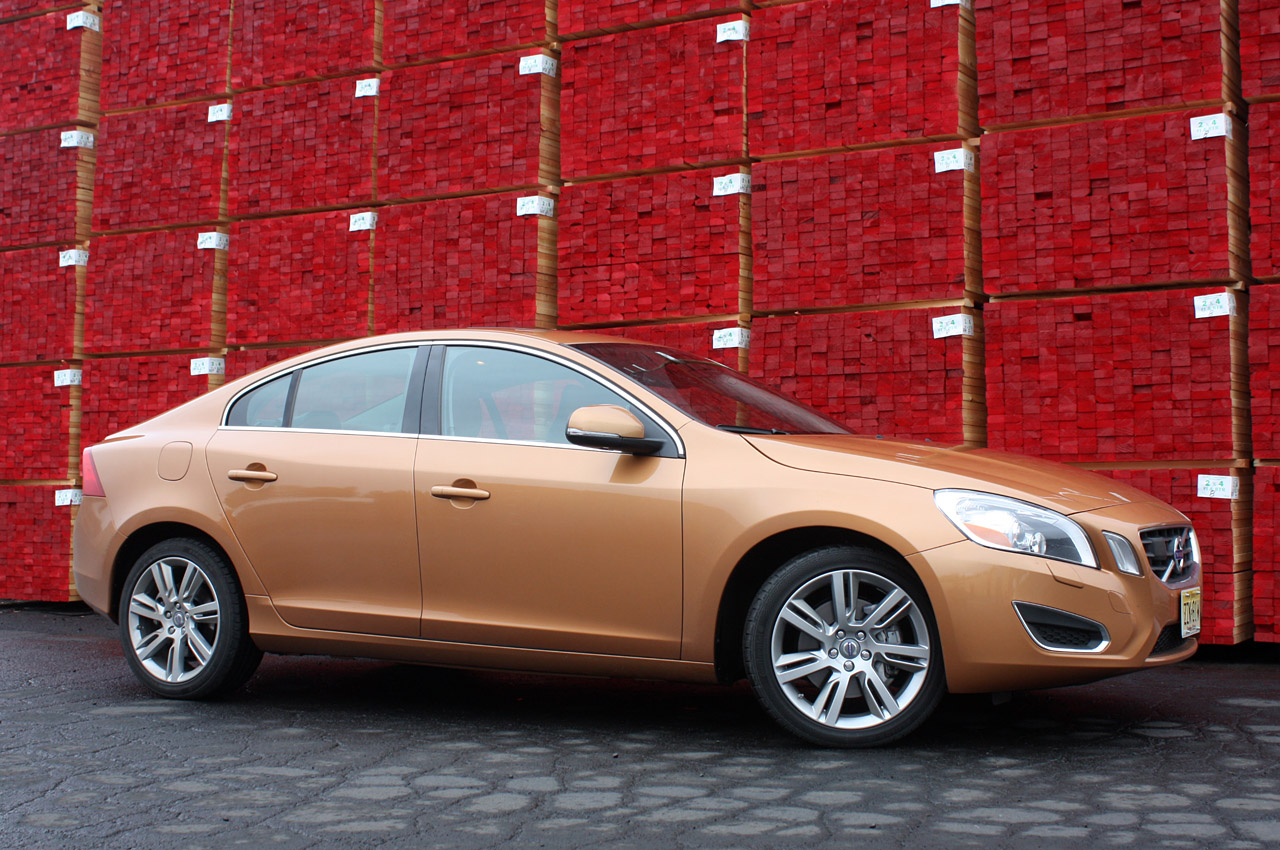 Here’s something showing ambition in the wake of a global financial crisis. Volvo has announced that they will be hiring 200 people at their Gothenburg plant.

There is a reason behind this sort of decision, there always is. At Volvo it’s pretty much the best sort you can have.

The new management at Volvo admits that while 2010 isn’t their best year there are high hopes for the future.

Since the expect sales to grow substantially in 2011, the 200 extra positions opened at the Swedish car maker are expected to increase production by four cars per hour.

That may not seem to be so much but over the entire period of an year the production increase should amount to several thousand of new Volvos being rolled out of the Gothenburg plant.

Even so, the Swedes remain optimist and reckon on getting the 200 jobs covered sometime in March with operations going at full tilt and finally seeing how many cars they can sell without the shadow of global economic downturn watching them.

I’m not sure what to say, I think the gesture is a bit reckless but chances are that this could benefit Volvo. After all, there are plenty of car maker suppliers that downsized a couple of years back and now can’t handle orders quickly enough.