2011 Life Ball, Dscquared2 and Mini come up with new sketches 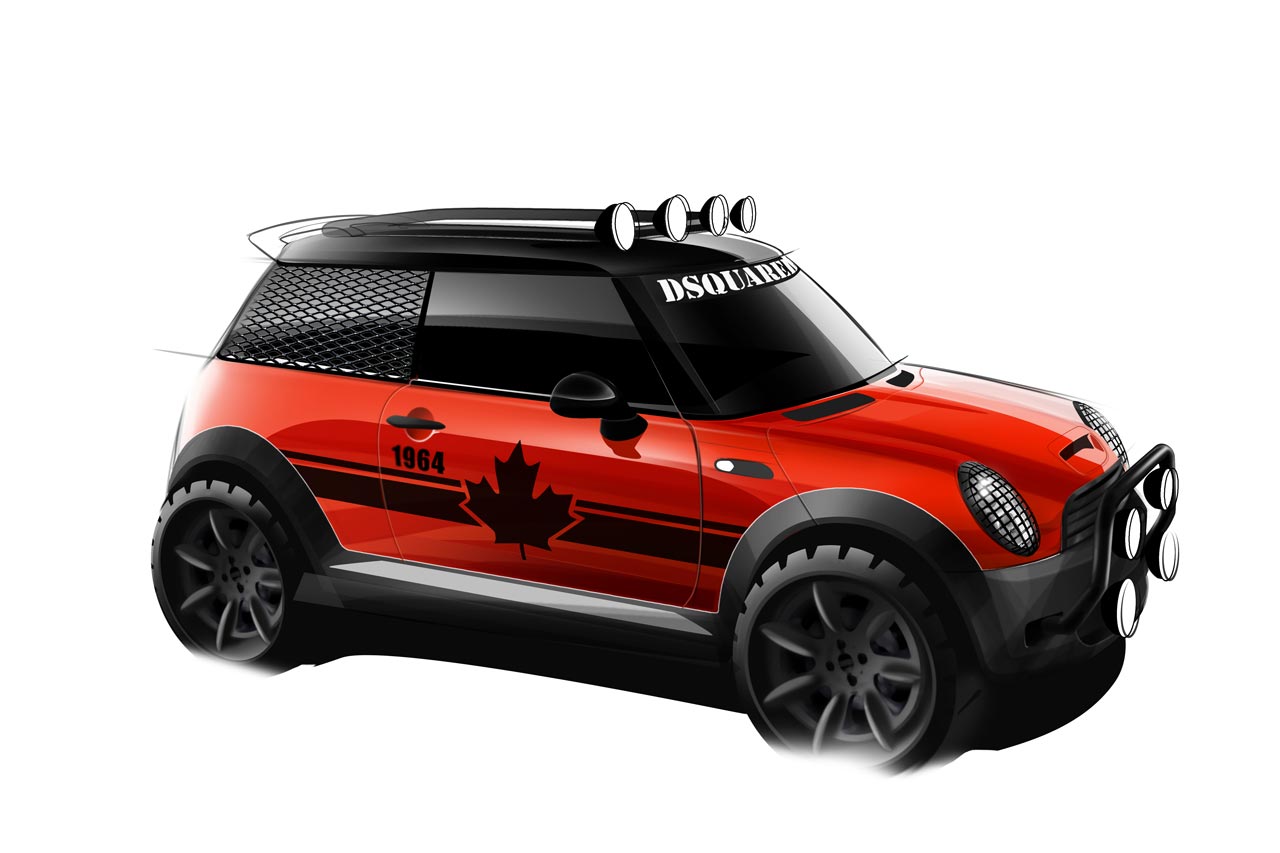 Charity events aren’t my thing but I will admit that these people really try and do something for others so I do respect that line of thought.

The British at Mini have been doing this and that in an attempt to help and one of their most frequent “this” moments is related to the Life Ball.

Considering the lots of fun they had in preparation for the 2010 Life Ball event, Mini started working on their stuff for this year alongside Dsquared2.

Since Dsquared2 aren’t exactly the most popular crowd around, you should know that it’s the result of a collaboration between two brother designers, Dean and Dan Caten.

Working close to the chaps at Mini, they brought us a few sketches about how they took a MINI Cooper S and really turned it around into an off-road looking machine.

Mini isn’t going to give us too much of a technical prospect with these sketches so we might as well focus on what’s really important.

This is the 11th time Mini took some serious participation towards the Life Ball event and which is the largest such AIDS charity in Europe.