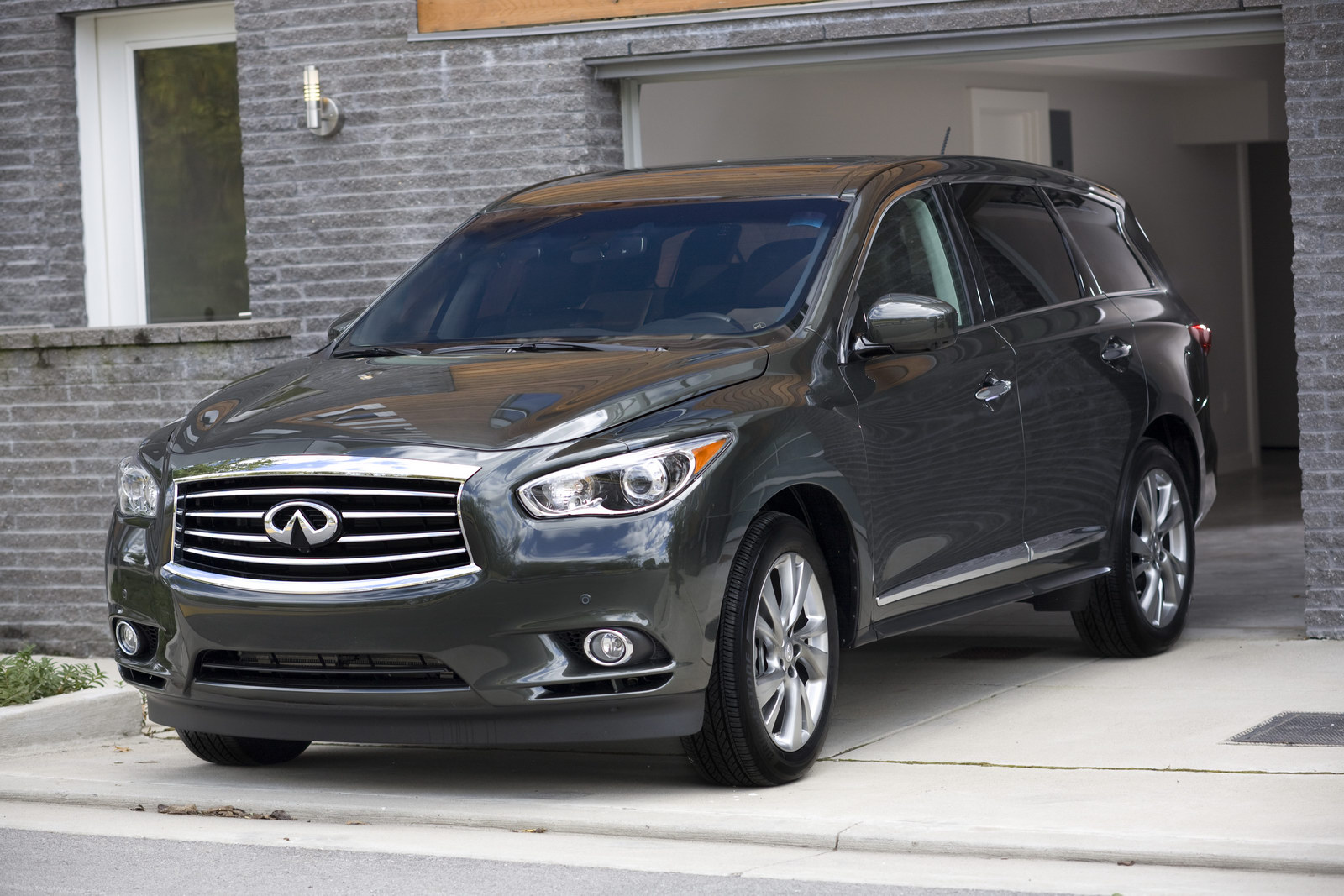 Nissan’s seven seater efforts haven’t been bad, but they haven’t really been the best option on the market. Using their luxury division, Infinti, they’ve finally hit that home run as well.

This was achieved courtesy of the 2013 Infinti JX, a crossover the Japanese have just unveiled at the Los Angeles Motor Show which serves up seven seats properly and quite a bit more.

As if the kit and considerable size of the 2013 Infiniti JX was not enough, the starting price is another strong selling point for the new crossover.

Powered by the familiar 3.5 liter V6 with 265 horsepower and 248 lb-ft of torque, teamed to a CVT gearbox and sending power to the front wheels only, the entry level JX will only cost $40.450 dollars excluding taxes and delivery.

Even the four wheel drive version that’s loaded up with goodies is “only” hovering around the 55 to 60.000 dollar mark. It sounds terrible but let’s not forget that you get pretty much all the car your family may ever need.

The seating is very flexible, the infotainment system includes a 15 speaker Bose Cabin Surround sound system that comes bundles with the finest electronics Infiniti has to offer and those wanting for leather and wood will not be disappointed.

Really, though there may be more attractive cars in LA, the 2013 Infinti JX is the one you want as it does brilliantly in all but two aspects, the looks are not to everybody’s liking and the fuel economy stands at around 17/23 mpg which is normal for this sort of car, but could be better.