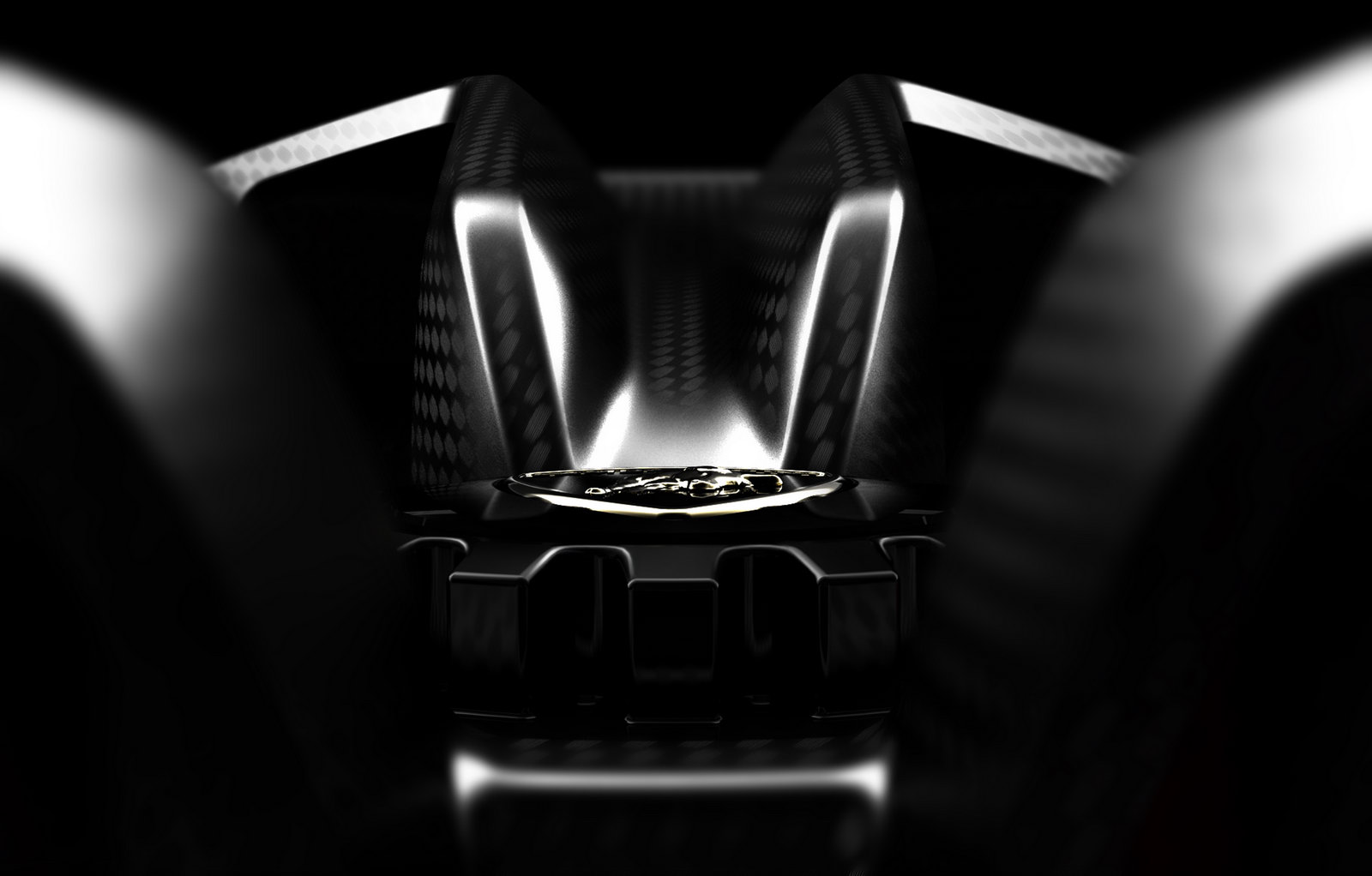 Since the Paris Motor Show is going to be big business it’s only natural to tease people about it, to promise concepts, technology, new models and such. Most important, is delivery however.

Back at the beginning of this month, the Italians at Lamborghini started to release a set of pictures meant to drive petrolheads crazy and it came with more or less success.

While there’s no doubt in the fact this release will be quite an interesting beast to behold or that it will be not more than a concept it still grasps our imagination. I mean, can you say mid engined layout supercar with a V10 engine made by Lamborghini without feeling a slight “fizzing sensation”?

Either way, things seem to be shaping towards not more than a technology showcase for the Sant’Agata based company but it’ll still be a very interesting turnout.

So without further ado you should know that the image above is the fourth in a line of six that the campaign totals. The next two will probably show up in the last few days before the Paris Motor Show so expect to see more tomorrow and the day after that.