Lamborghini’s teasing is nearing an end 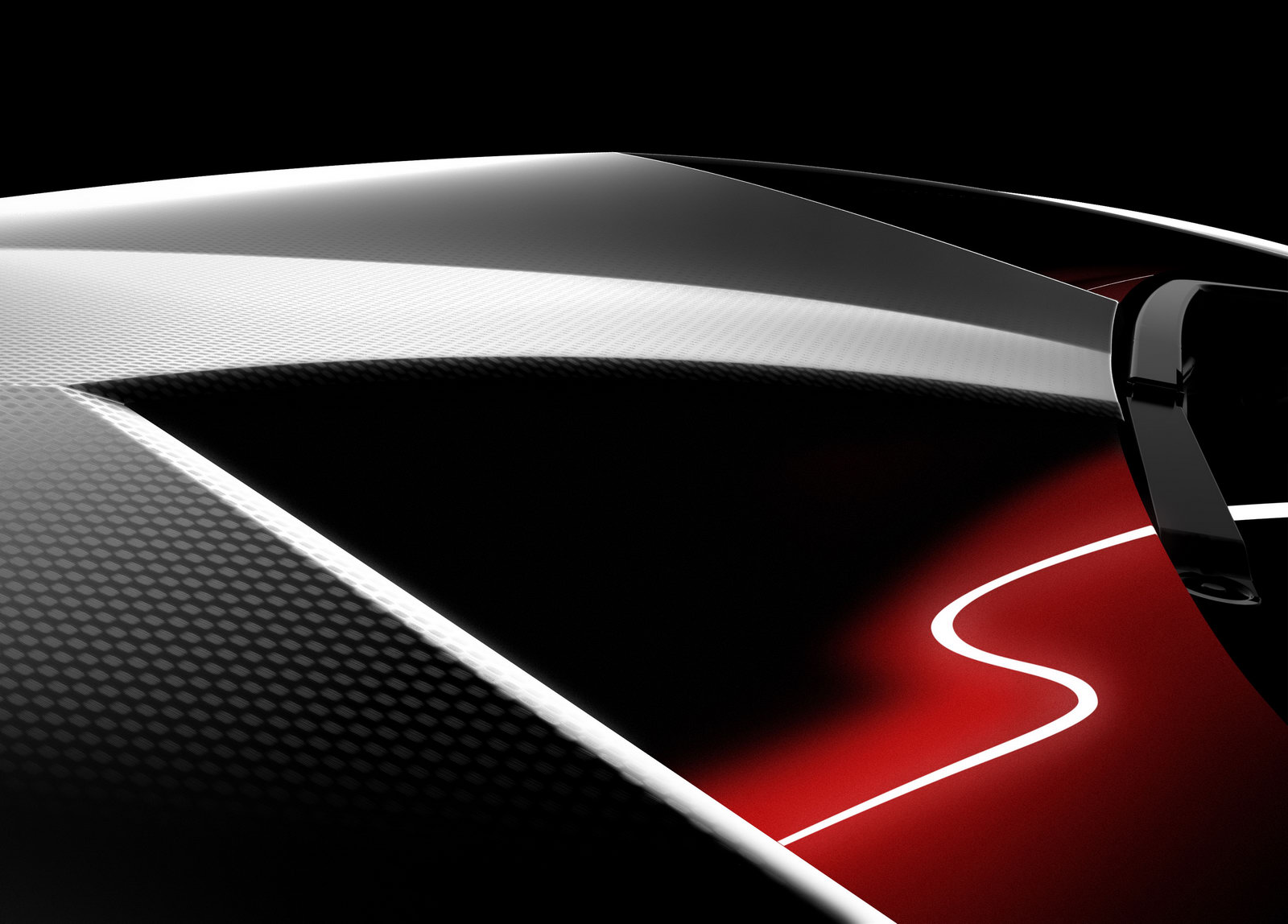 As with the following image we get to number five on the short list of six teasers to be seen of their hottest release from the upcoming Paris Motor Show.

All of the imagery is really getting us excited about this car even though rumors of it being no more than technology concept have been floating around.

Mind you, that being said, it’s a Lamborghini Concept so I’m guessing most of us aren’t going to be very disappointed in it never happening, after all, most of us still remember the Estoque and so far it’s nothing more than still a concept.

Either way, you can check things out here in regards to teaser number one, two, three and four.

With the Paris Motor Show opening it’s gates the day after tomorrow I’m expecting the sixth shot to appear in less than 24 hours and perhaps it could be joined by a press release of some sort.

I know that Lamborghini, despite being owned by Audi, is still a small company and that they just announced a limited edition but I can’t help but somehow wanting more. Hopefully they will actually come forward with two new vehicles, one being the concept and the other something equally as much in the drool material segment.