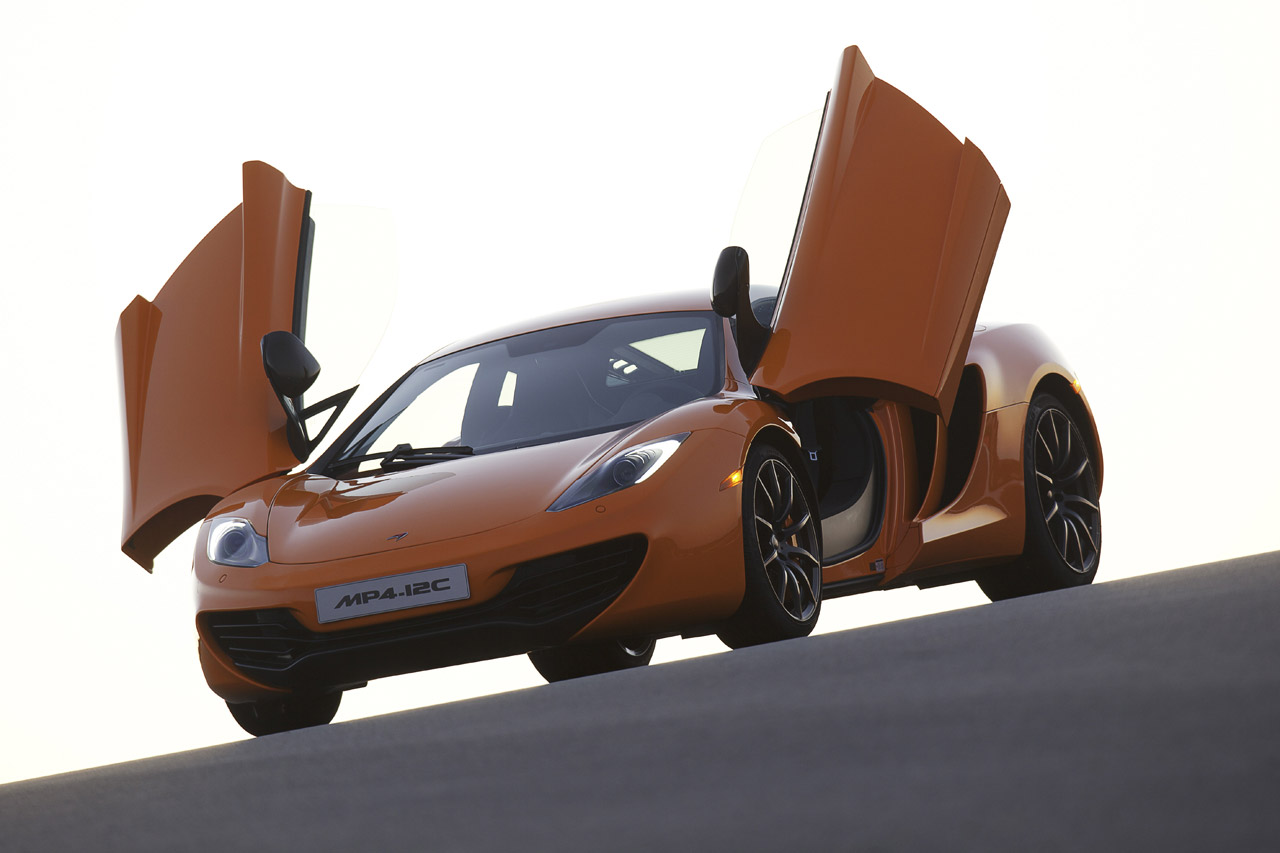 The British at McLaren are going towards a new level of ambition, as they’ve just announced a totally upscale production plan with the nearby future.

Since I already thought McLaren went too far as their leader, Ron Dennis heavily criticized Bugatti, this is now an almost revolution of a situation.

Another of McLaren’s leadership staff, Antony Sheriff, the Managing Director, came forward today with the announcement of how the launch of the MP4-12C will be just the beginning.

A few “totally” new models will be created by McLaren every single year, starting with the one that follows just after the market release of this ever promised halo that is the MP4-12C.

My best guess at the moment is that the 3.8 liter V8 twin-turbocharged engine that will eventually develop 600 horsepower soon so how much more could they tune it for new models?

Sheriff has a few concerns about both the McLaren MP4-12C as well as the eventual new models but none of them are related to the important stuff.

The upcoming problems, will be actually related to the stuff that’s related to boring fuel economy standards and perhaps a few legislation issues in some of the European countries.