Pagani to spawn a Huayra Roadster 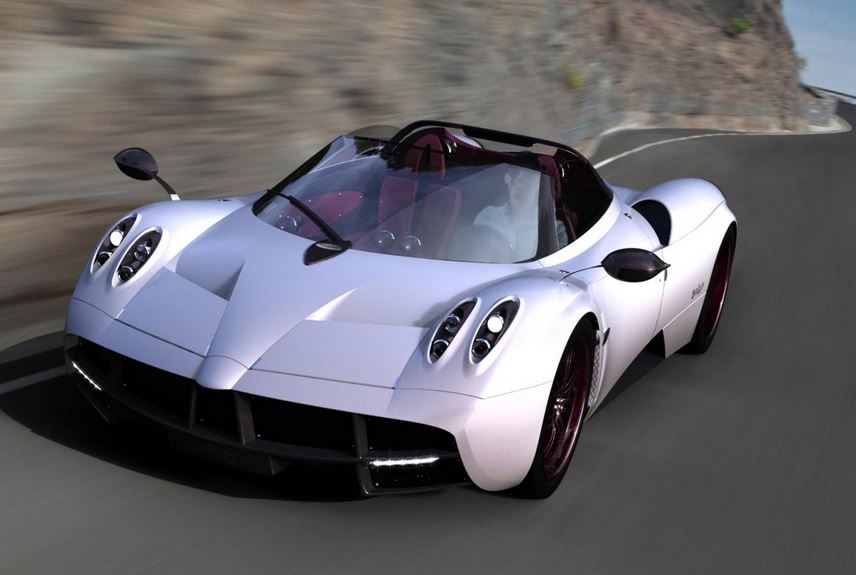 Pagani isn’t the kind of car maker that offers a new model ever other month, and when they do churn out a car, it’s usually a monster on the track.

That was the case with the Zonda, and with the Huayra, and now a new beast was confirmed by the company’s spokesman.

Luca Venturi confirmed in a press release that Pagani is planning to build a Roadster version of the Huayra, but details were not released. That didn’t stop enthusiasts to form opinions about the engine that will power it, and the most rumors seem to indicate a lot of inspiration from the Huayra Coupe.