Porsche’s Ferrari 458 fighter to be related to Audi R8 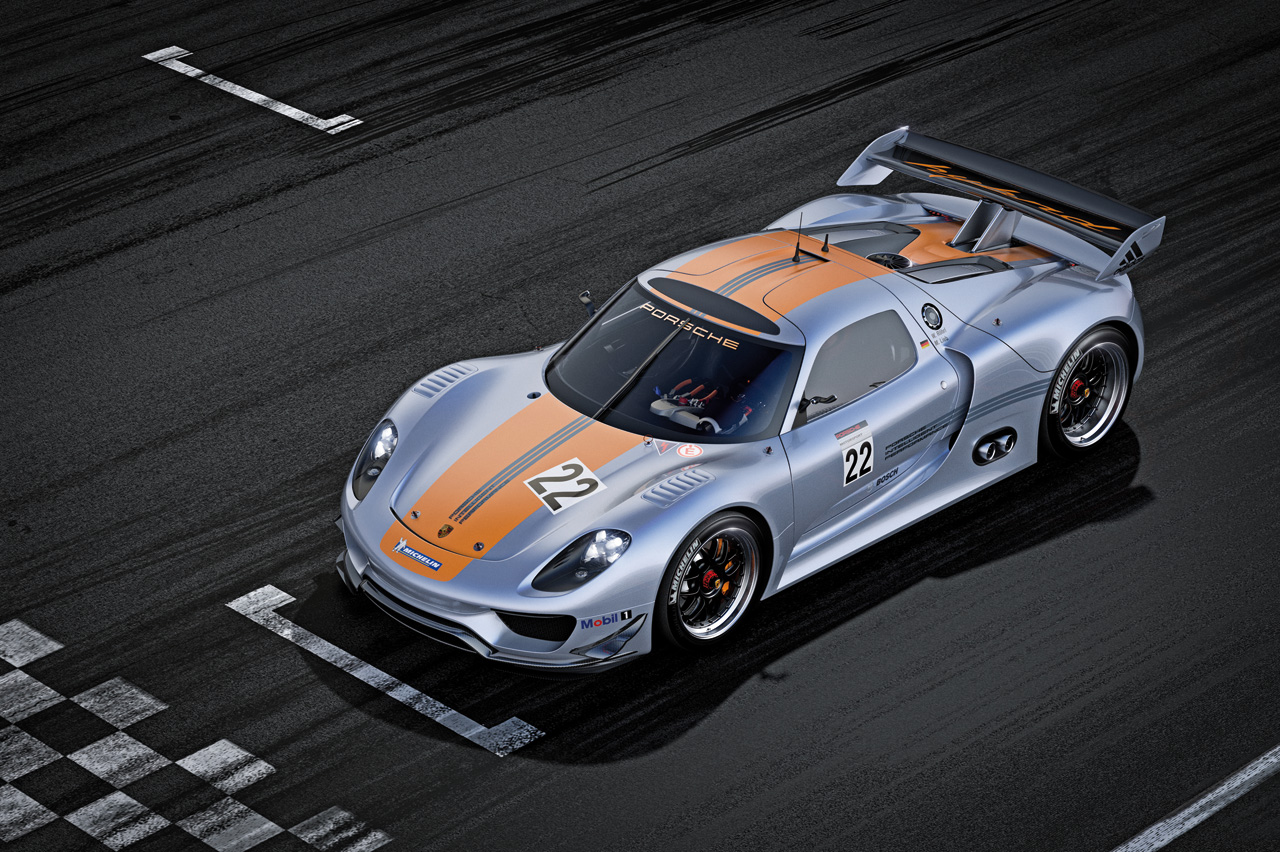 For a while now we’ve been hearing about how the Germans at Porsche are readying a rival for the infamous Ferrari 458, one that wouldn’t be the 911.

The new mid-engined German creation would have to live up to quite the competition and well, it’s not exactly off to the best of starts as it seems to under the curse of VW parts bin.

As much as we’d like to see a Porsche 550 bigger brother come in the form of a complete in house design, it’s not goign to happen.

The new mid engined Porsche will actually be sharing its platform with the “lesser” brother that is the Audi R8.

It does sound like quite a compromise, but in reality, the Porsche Cayenne is related to the Touareg yet it is far from a VW. Perhaps the same will apply.

It sounds like the building blocks are there and teaming a Porsche Carrera GT body with an R8 platform and one of Porsche’s twin-turbo V8 engines sounds like a winner but there’s something holding it back.

Unsurprisingly, it is Porsche themselves who are the least bit pleased with a borrowed platform, especially one that’s starting to show its age.

The outcome of this decision is that Porsche may end up waiting for a time when all VW Group sports cars will be underpinned by their platforms.

Sounds like a purist’s dream but it also means that a Ferrari fighting mid-engined Porsche might end up being delayed until 2020.