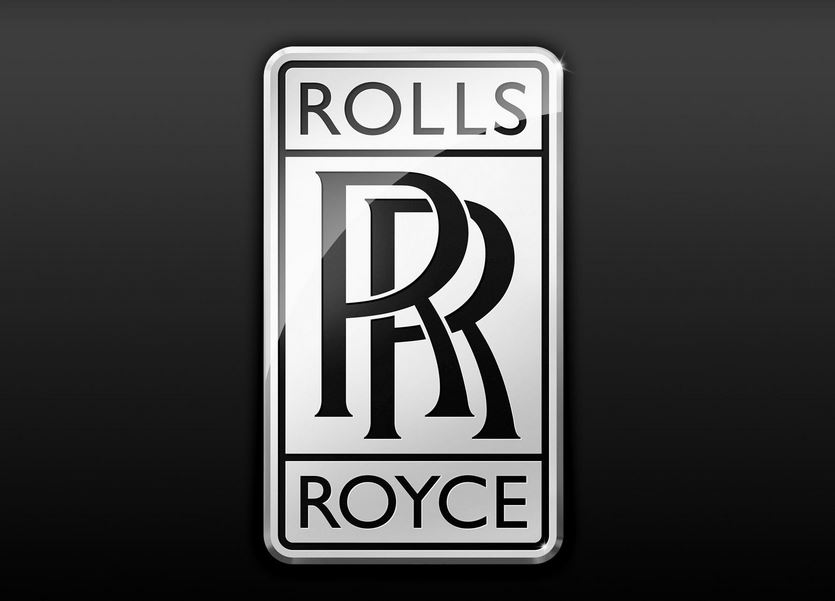 While we got to see plenty of models on the floor of the recent Geneva Auto Show, that is not the only glimpse of things to come we were offered.

For example, Rolls-Royce CEO made a particular statement involving the future models of the brand.

According to him, the British car maker is seriously considering introducing plug-in hybrids to their line-up. The source of this move comes not from the fanbase or market demand, but rather from the even more strict legislation regarding car emissions.

As if still a bit sore on the subject, Rolls-Royce CEO then went on to also put down any hopes of an electric model in the near future. This has mostly to do with the rather bad reception their electric prototype car, the 102EX, got from most of the enthusiasts. It remains to see if the new plug-in drivetrain will underpin an existing model or if Rolls-Royce will be coming up with new ones.