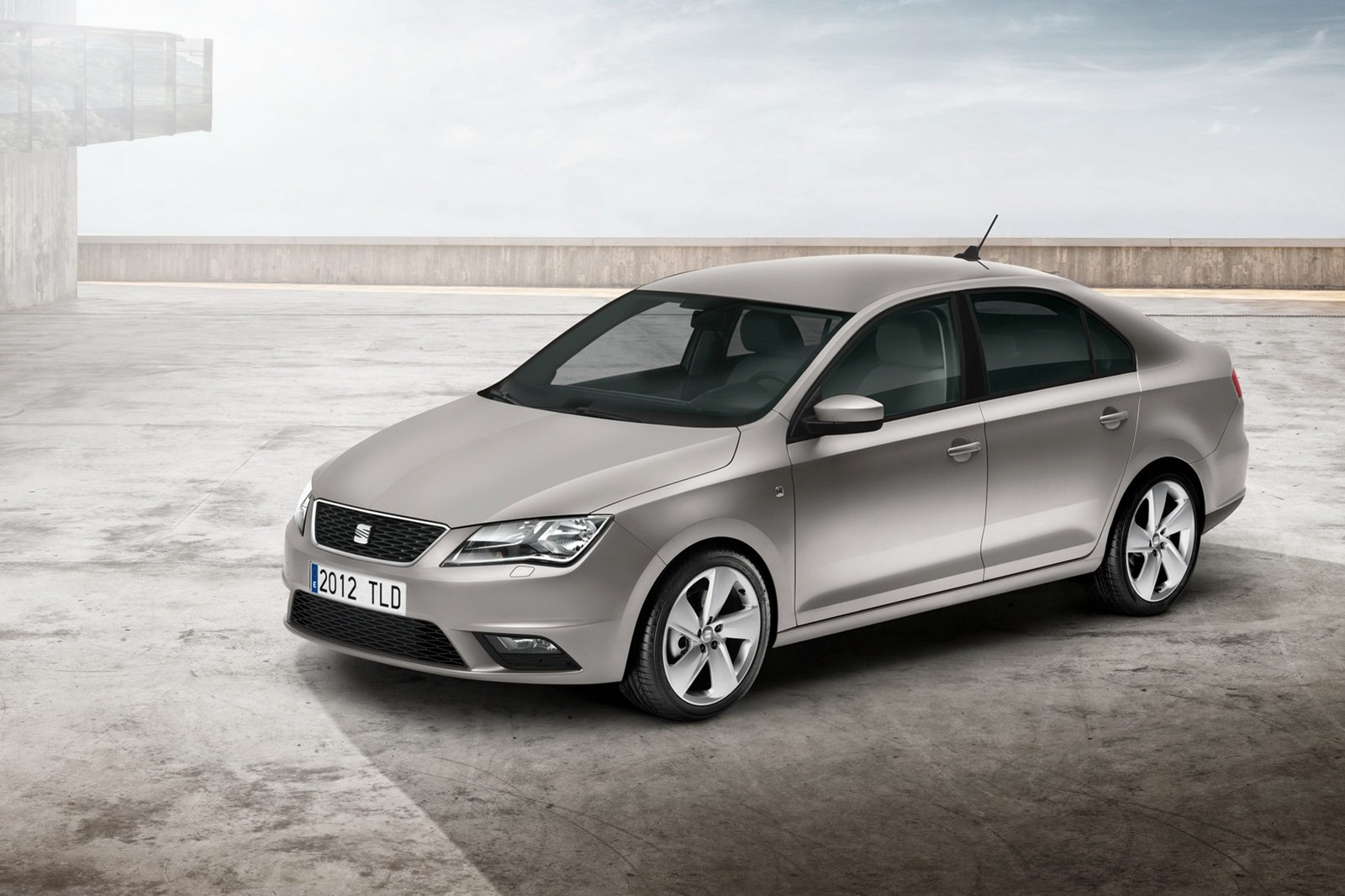 The Spanish at Seat have officially unveiled their new Toledo compact sedan.

It may seem like an awful mistake to call the Spanish Germans but I reckon it’s fair when we all know that the new Toledo is just all Volkswagen.

A generation or two ago when we knew that everything underneath was from Volkswagen and that the engines came from the same place but there was something different.

The cars looked substantially different, the interiors even had a few touches of their own and the change went beyond just a couple of badges.

With the new generation the worries we had when we saw the first leaked images seem to have come true. The new 2012 Seat Toledo is just a Jetta with a new grille.

While where at it, according to Skoda’s new press release on the unveiling of the Rapid model, the design may actually come from them.

Imagine that, a passionate Spanish brand that was engineered by the Germans and designed by the Czechs. Well, for all the hating it’s going to get, the new Toledo isn’t a flop.

It actually looks like a decent offer since it will come with the best engines from the Jetta, a slightly different look and the price list from a Skoda.

Could the initial fail actually make a decent comeback from this equation? We’ll have to wait until November to find out.

That’s when the official market launch takes place in Spain and Portugal with the rest of Europe coming in in 2013.