Maserati Kubang gets final details and unveil in Detroit 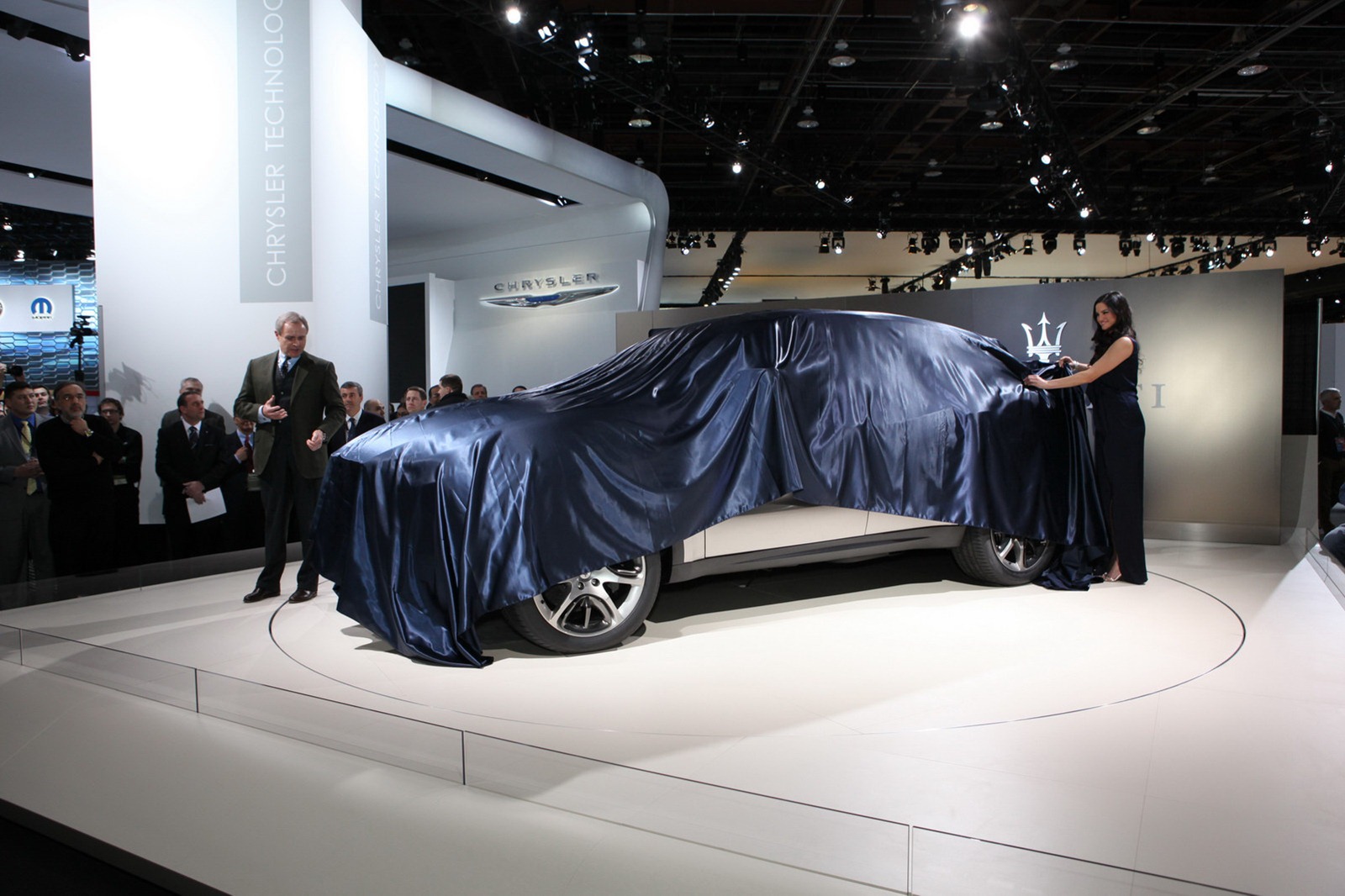 The Maserati Kubang is not everybody’s cup of tea. Actually, it seems to be, but it’s not the best loved thing by automotive enthusiasts.

Having gone past that, the Maserati Kubang has already told us that it will be actually called the Cinqueporte and had an unveil in Europe but things have just been updated.

We still know that it will be based on the Jeep Grand Cherokee platform, may have the same engine as the SRT version and will feature a very luxurious interior but now there’s more.

Though most of the materials used to put it together are very likely to come from Europe, the actual production process will take place in the United States.

Particularly, not very far from the point where it had its North American debut at the Detroit Motor Show.

The actual production version of the Maserati Kubang will roll out of the gates at the Chrysler Group’s Jefferson North Assembly plant, you know, the one located in Detroit.

Some purists have already died of heart attacks having heard this but the news isn’t as bad as they think.

As far as we know, the platform is decent, the engine will be brilliant and the Maserati Kubang will offer up a lot more stuff from Europe.

Not only is the interior coming from the old continent but so’s going to be the suspension system and traction control which is coming from Fiat.

Surprisingly, it’s not coming from Maserati but from the performance halo Italian manufacturer that is Ferrari.

The Maserati Kubang’s production version seems to be shaping up into some very nice compromises and the American construction should provide some really competitive pricing options.