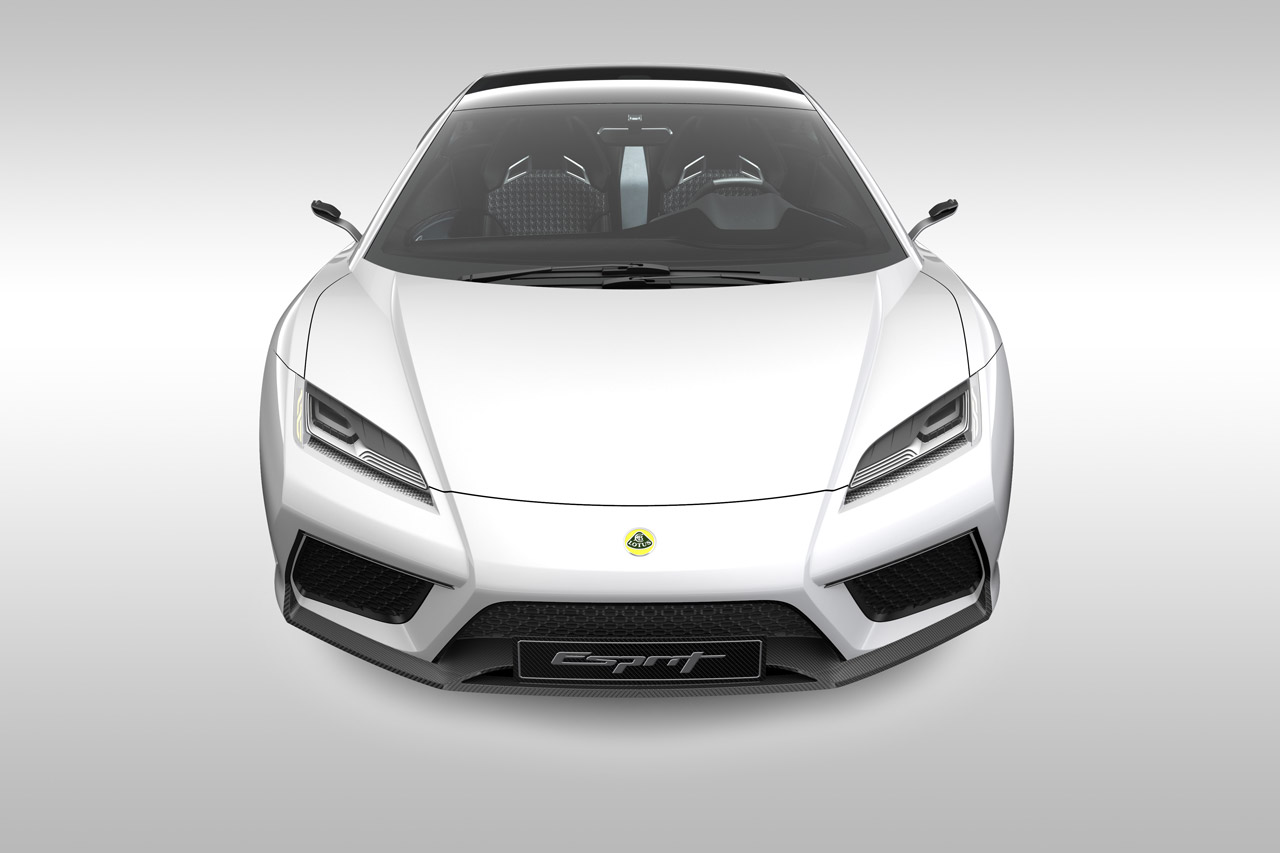 Since the Malaysians at Proton took over the British at Lotus things have been going pretty much great for the Norfolk based company.

We’ve seen them shock the Paris Motor Show, expand their racing program, and even go overseas for some IndyCar action.

That’s all very nice, and I guess those Brits never had that much time to slack about or complain about the weather.

For the Malaysians it seems to be less than enough as they’ve just announced their course of action with the plan they made for Lotus. The company now plans to work the Brits to the bone, get some extra loans to fund everything and shift everything into high gear.

As far as the labor is concerned, that’ll remain to be clarified but the financing problems have been dealt with. Where Lotus failed to get their loans, Proton came about and borrowed the money for them.

To put it all in short, Proton is going to use their monetary weight to help finance Lotus’ five year future plan. Under this plan, Lotus will have to dig deep and finish development of five new cars they’ve got cooking. Apart from that, by 2014 the Brits will have to sell at least 8000 units of the five all-new models each year.

If they manage that, Lotus will break even and by 2015 and 2016 we could see really impressive stuff come out of their pipeline.