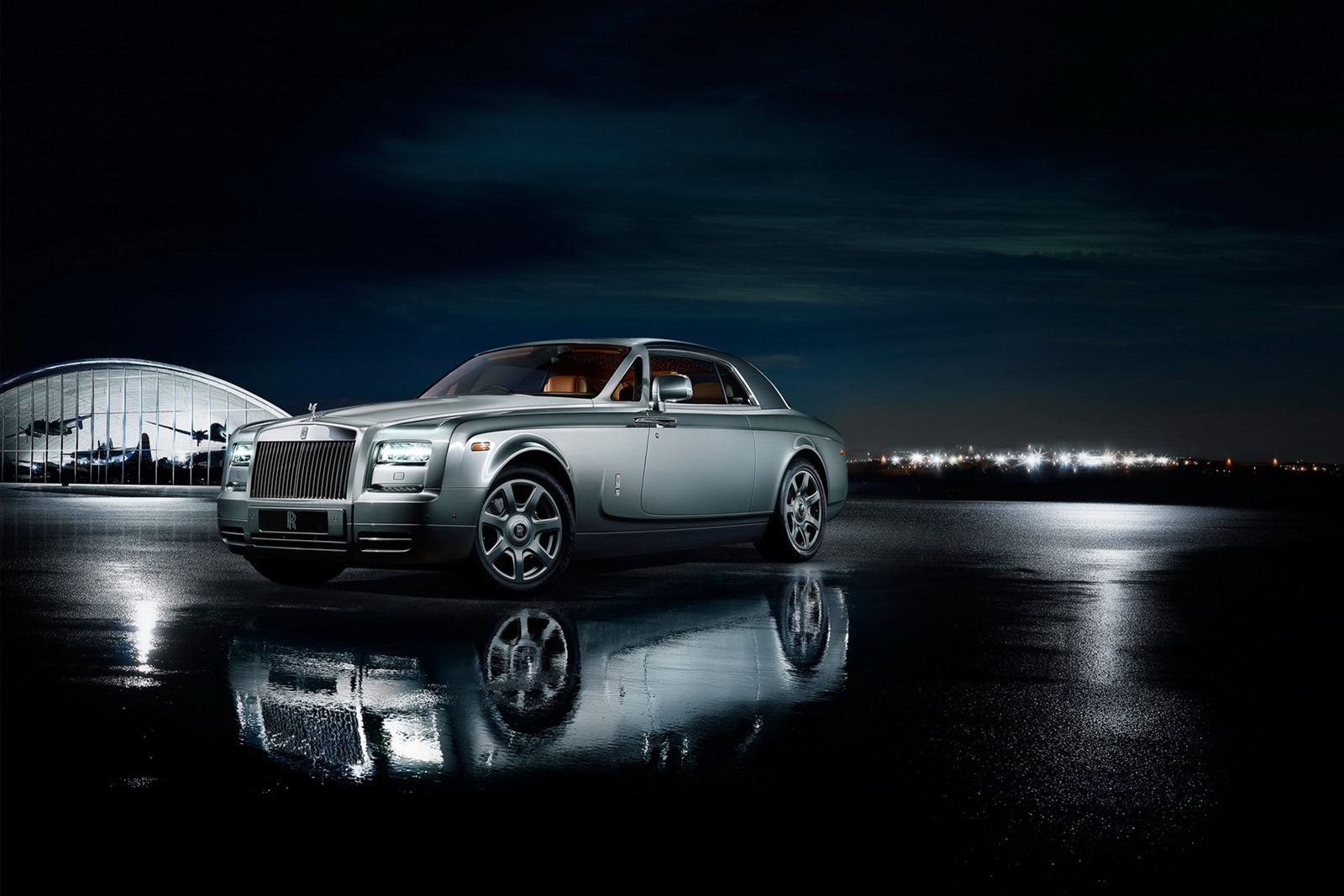 Rolls-Royce presented today a special edition of the Phantom Coupe, namely the Aviator model which will be produced in a limited series of 35 cars with pricing to be announced soon.

The new edition celebrates Charles Stewart Rolls and also the Supermarine S6B seaplane, several features of the British supercar being adopted from the airplane. At the interior we find a Thommen clock, revised speedometer and fuel gauges but also new stainless steel inserts.

The exterior sports a special Aviator Grey finish along with a revised bonnet finished in a matt paint.

“With our exclusive Phantom Coupé Aviator Collection we celebrate this great British hero, presenting a car which hints at experiments in early flight married to the best engineering, modern design and exquisitely crafted materials,” says Rolls-Royce.

The new Rolls-Royce Phantom Coupe Aviator edition will make its appearance at Pebble Beach in California.